Today I want to give you 10 good reasons why the asp.net mvc framework is best suited for beginners.

If you are already working with PHP or Java (or even .NET), or just want to understand how to create web applications, then I would recommend that you think about ASP.NET.

For us, WebForm users, you can’t do without it when developing web applications. If you decide to go to ASP.NET MVC Core 1.0, then it eliminates interaction with the System.Web library, which allows you to speed up the loading and operation of the site based on ASP.NET.

ASP.NET MVC 4 for beginners and beginners ASP.NET MVC 5 has sunk into oblivion… Some time ago, .NET was completely rewritten and renamed to ASP.NET Core 1.0. This made the developers ‘ lives even easier. The compilation stage was excluded from the usual cycle of writing code, compiling and testing performance. This significantly speeds up the development process.

I’ve been a developer at Microsoft since Classic ASP, and when I moved to WebForms, this transition didn’t seem natural at all. With the advent of MVC, the process of developing web applications has become more natural, and I liked this format of work. MVC doesn’t have a ViewState or IsPostBack, and you don’t have to worry about them all the time. Everything is very similar to PHP.

Most popular at school

So how ASP.NET is based on IIS, one of the most popular web servers, working with MVC seems quite familiar. Most corporations at the time of Classic ASP started with IIS. Today, IIS servers occupy 28% of the entire Internet and are second only to Apache and nginx in popularity.

In WebForms, when trying to use Javascript, all sorts of problems could occur that many of us don’t even know about. I’ve seen developers struggle with integrating JavaScript into the WebForm Page_Load code! In turn, ASP.NET MVC for beginners allows you to integrate Javascript into applications almost perfectly. Just try to implement AngularJS in some WebForms application, and then tell me how many hairs are left on your head.

Now everyone can view the code! If you want to complement the View and create your own View Engine, just check out the code on Github and see how it is implemented. Access to the source code develops your imagination!

Now you can create web applications on any platform: Apple, Linux, or Windows.

Almost from the first mention of the release of the updated .NET/ASP. NET, various developers (including Microsoft) have been creating their own IDEs that reveal the capabilities of the new version of .NET. Such IDEs (Visual Studio Code or Rider in #C from JetBrains) allow you to develop your own ASP.NET and C# projects without Visual Studio. Now it’s not so important what environment the developer uses, because customers just need a ready-made site!

ASP.NET MVC for beginners and for most web developers is like a breath of fresh air. This tool takes us into a new era, far from WebForms. A significant number of developers have already switched to MVC.

Other than that, ASP.NET MVC provides unit testing capabilities. This greatly facilitates the testing process. For some WebForm developers, this will seem like a fundamentally new concept, since testing some interfaces and business components before that created huge problems. In ASP.NET You can easily test all the MVC components and make sure that the application is fully functional.

I hope that today you have received enough information about the qualities of ASP.NET MVC, for which it is worth switching to this tool.

Let us know what you think about this topic in the comments section. Thank you so much for your comments, feedback, dislikes, subscriptions, likes!

What is it ASP.NET. Installation and test project. 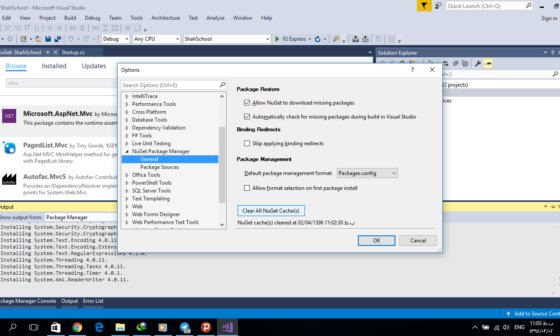 Read More
GGuides
In this chapter, we’ll talk about NuGet, which is a package manager for .NET and Visual Studio. NuGet can… 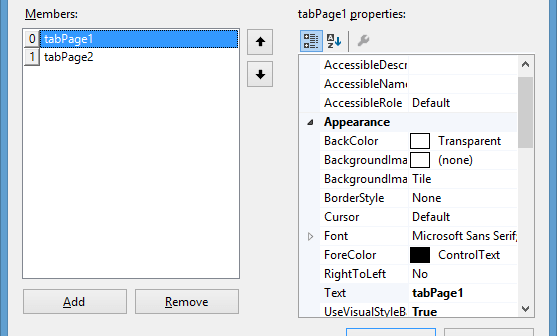 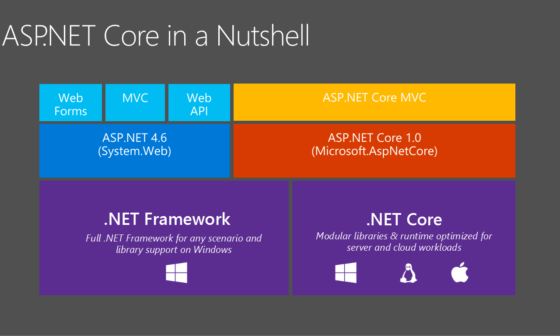 Read More
GGuides
ASP.NET – this is a technology that allows you to increase productivity. With output ASP.NET 4.5 its stack took a huge step… 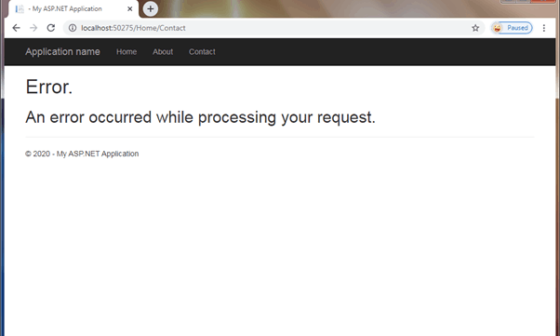 Read More
GGuides
Problem During application execution ASP.NET an exception may occur that is not handled in the application code, because… 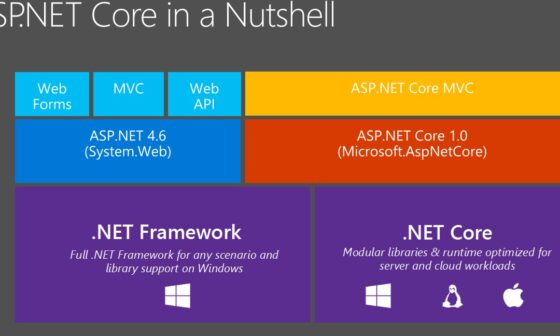 Read More
GGuides
In my opinion, ASP.NET MVC will be more promising. More and more functionality is being moved from desktop…

Read More
GGuides
One of the most common tasks when creating modules and handlers is to perform some repetitive timed actions,…